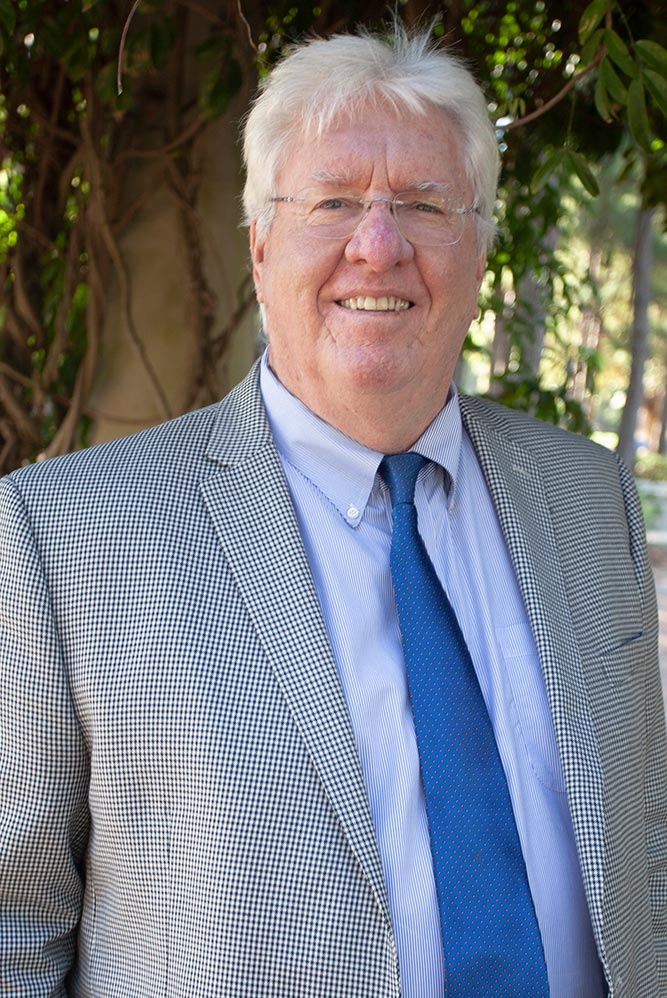 Pat graduated from the University of Southern California in 1978. He began his career working at Exxon Company USA as a production geologist and later worked in the drilling group. In 1981, he joined Cockrell Oil Corp working as an exploration geologist in the Yegua and Wilcox trend of southeast Texas. The work there utilized 2-D seismic and well data to explore for oil and gas. In 1985 he joined Edge Petroleum generating and selling Prospects. In 1986, a 25 BCF discovery was made in Wharton Co., Texas in the pressured Yegua named Stimmel Field. It was operated by Dan A. Hughes Company and later Pecos Petroleum extended the Field to eight wells.

Pat then started Pecos Petroleum Company in 1987 with a landman partner and multiple discoveries were made. Pecos was formed to generate and operate prospects in southeast Texas. The largest discovery was the 13 well Highbaugh (Wilcox) Field in 1991. That Field is a ten pay discovery with 20+ BCF of gas and 2 million BO produced. Additional Yegua discoveries were made in Fort Bend Co., Lavaca Co., and Wharton Co. The company achieved a 44 % success rate on completed wells and 25 % commercial Field success rate.

In 2002, he became the President of Blue Ridge Energy. It was a small public company that participated in several smaller discoveries. The operation of that company took him away from prospect generation and he left in 2005.

The Rose Joint Venture (RJV) was formed in late 2005 and Davis Southern Operating Company, LLC was the managing partner.

Pat has an at risk 5% participation in the RJV and was the sole generating geologist. In 12 years, 52 wells were drilled and 20 new discoveries were made in the Yegua and Wilcox producing 2 million BO with another 1.5 to 2 million BO remaining to be produced. Only nine dry holes were drilled on the 3-D data purchased in the RJV.